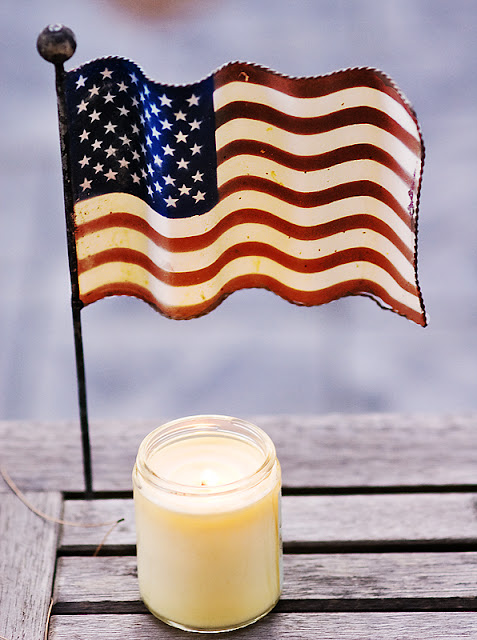 In memory.
I hadn't planned to write a post for this terrible anniversary, but I can't let it pass by unacknowledged either. Ten years since the world changed. My Max has never known different. While I don't still cringe every time a plane flies overhead at what feels like an odd angle, things that have forever changed.

We used to greet our loved ones right at the airplane's gate. Angry gunmen were misunderstood loners, not potential splinter cells. A “Terror Alert” was something on a haunted house, not the news.

Max has never seen a world where the US felt largely untouched by terror.

I didn't personally lose anyone on that horrible day, but in 2006, I took part in something called the 2,996 Project, which set out to have each and every victim memorialized online. I was assigned a young man named Mohammad Salman Hamdani, and I invite you to remember him for just a moment, and learn something about him in my original post, found here.

« Am I Blue?
Bounce House of Horror »