One thing that we were really excited to check out at Legoland was The Lego Movie exhibit. If you've seen the movie (which I hope you have!) it's the entire basement set up from the end of the movie, taken from the studio and reconstructed in the theme park.
The set was designed by only two people, built by a team of ten, and there's NO GLUE!
Can you believe it?
I think Max was mostly overwhelmed by the idea that he could build with LEGO as a job, and he promtly added it to his list of future careers, in between teacher and working for Samsung (whatever it is he thinks that Jamie does for work).
Click on any photo to see it larger. 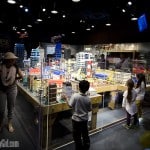 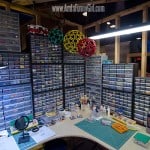 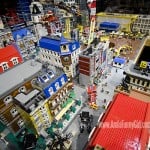 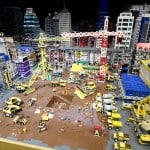 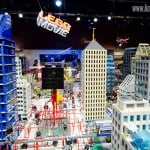 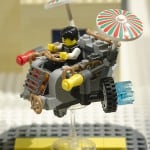 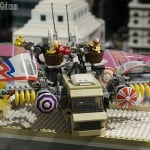 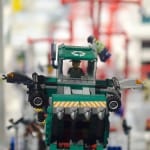 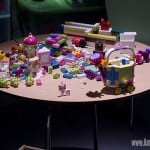