Having grown up in the Bay Area, Jamie and I have both been to the Exploratorium many times. A hands-on science museum, it bills itself as “The Museum of Science, Art, and Human Perception,” so we were excited to head out last weekend as guests of the Exploratorium to check out their annual Science of Cocktails fundraiser event, which fits in with their weekly San Francisco Exploratorium After Dark events. While Science of Cocktails is an annual event (you should come next year!) Exploratorium After Dark happens EVERY Thursday, so all you need to do is pick a date! You can get an After Dark membership for less than $50 a person, which gets you into a whole year's worth of After Dark events, PLUS a shorter line at the bar, a 10% discount at the museum store (it's a great store!) and other cool perks. Check out more info about After Dark memberships here. 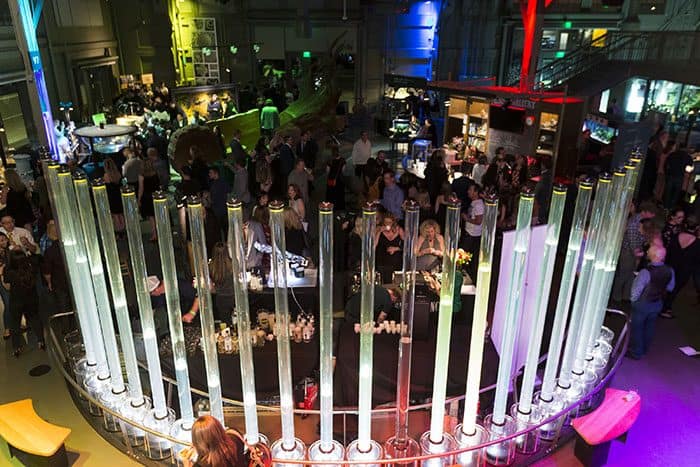 As I said, we had an amazing time at the Science of Cocktails… it's really cool to have a chance to play with the exhibits at our own pace, instead of trying to sneak in a try while feeling guilty that we're preventing a kid from having a turn, or while Max is pulling us away saying that he wants to try something else. We got to check out exhibits, witness crazy science experiments with booze, and like I said on Twitter beforehand: DRY ICE. I expected dry ice, and I was NOT disappointed. There was the aforementioned dry ice, of course, but I also loved the Humboldt Distillery Hot Buttered Rum, which was a lovely concoction of their spiced rum, simple syrup, spiced buttercream, and hot black tea. SO GOOD and I'll probably make my own version for the blog soon, so stay tuned! There were a bunch of cocktail sponsors, and we were able to make the rounds and sample everything. There was lots of food too, and OMG A BALL PIT PHOTO BOOTH. We will definitely be back for one of the regular Exploratorium After Dark events… I can just imagine spending the evening there by the water this summer, and then getting a late dinner or another round of drinks somewhere on the Embarcadero, and then taking BART home. 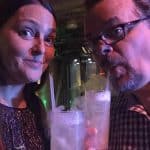 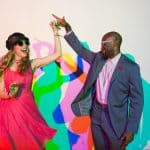 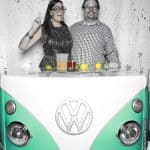 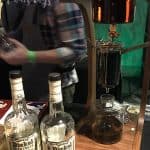 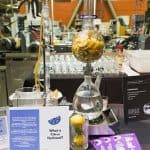 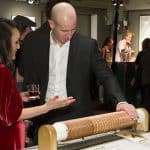 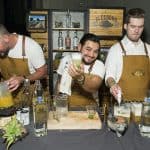 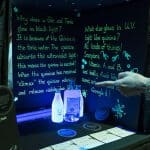 Some photos by Drew Altizer Photography, used with permission. Jamie and I were hosted as guests of the Exploratorium, but no further compensation was received.