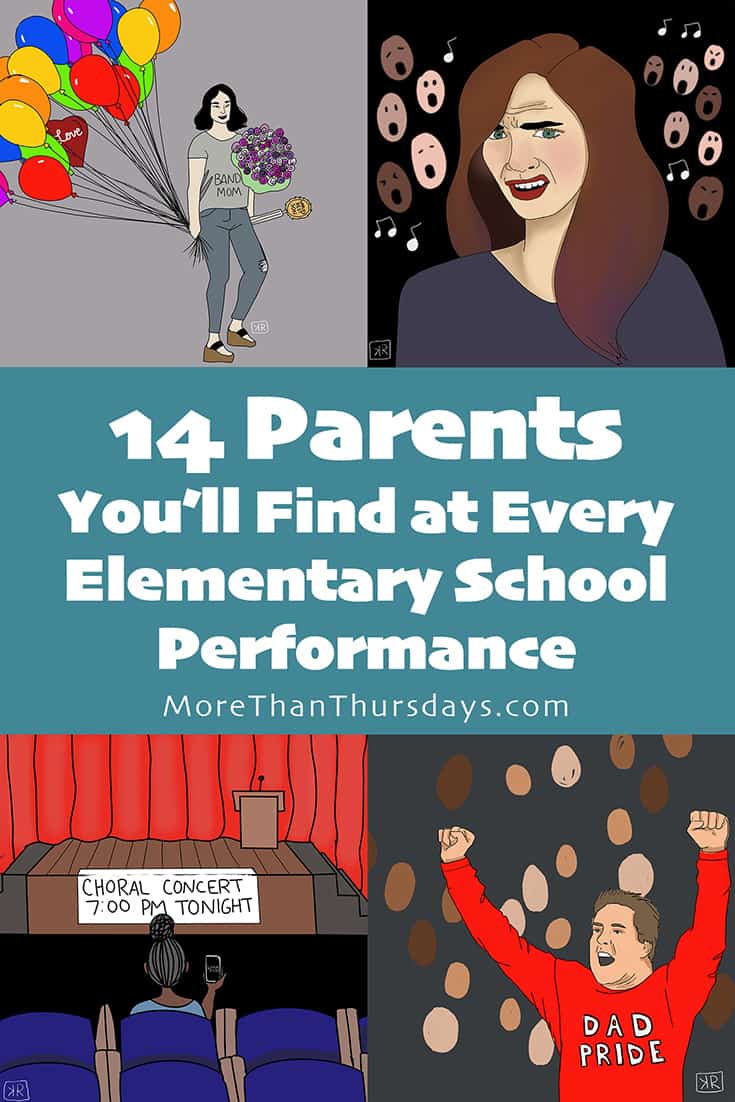 Max was in band for the first time this year, so this world of performance parents is new to me. I'm excited that's he's planning to stick with the trombone in middle school, and I can't wait for the performances to get better and better over time.
But I also have to be completely honest; I'll miss the crazy enthusiasm and excitement of a good elementary school concert or performance.
We've been to a handful of them this year, and have compiled this list of 14 types of parents you'll see at every elementary school performance.

I admit I see myself in a couple of these… which one are you? 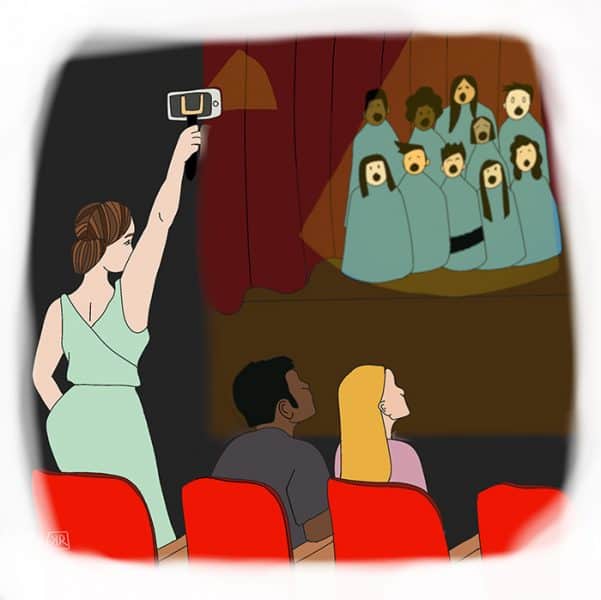 The Statue of Liberty: The parent who extends their arm straight up over their head, grasping their phone, to get a different angle for recording their video.

The Artful Dodger: Puts phone up and down continuously throughout the performance. 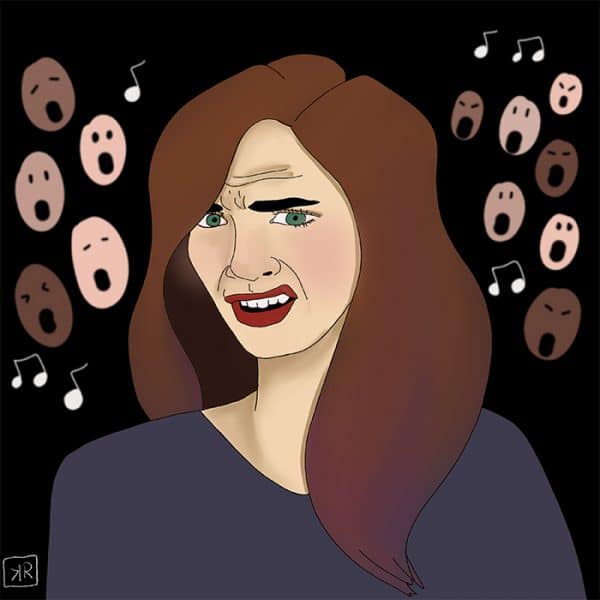 The Bad Poker Player: Is unable to maintain a neutral facial expression when music is out of tune or singers get a little pitchy, cringing with every off note.
The Lowrider: Crouches in the aisle to get photos or video, since that view is better than the view from their seat. 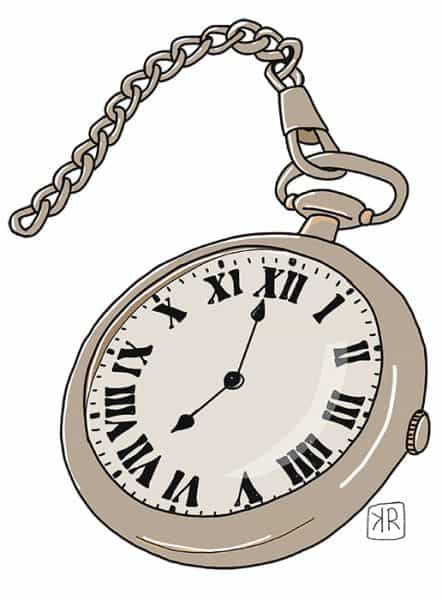 The Later Gator: Shows up 90 seconds before show time and chooses that single seat right in the middle of the row instead of on the edge/in the back.

The Flasher: Doesn't understand that there's no reason to have your camera's flash on when your child is 20 feet away and in the spotlight on stage. 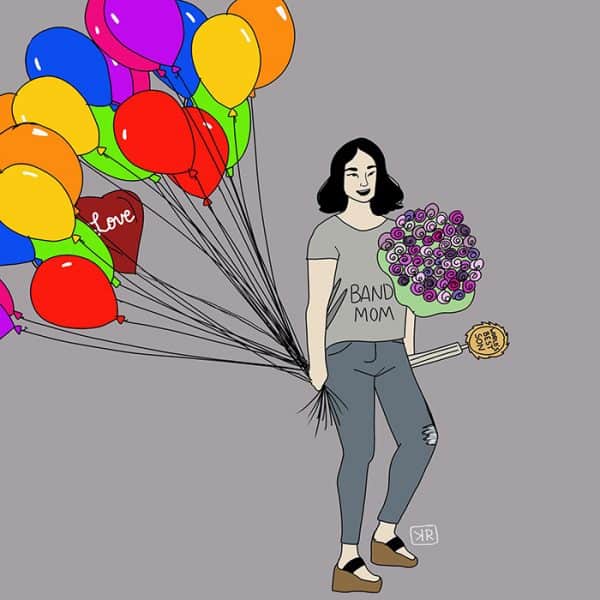 The Oscar Mom-inee: Brings flowers, balloons and possibly a pony to commemorate the occasion of their child's 2-minute performance.

The Stage Manager: Conducts the orchestra or does the choreography along with their child, from their seat. 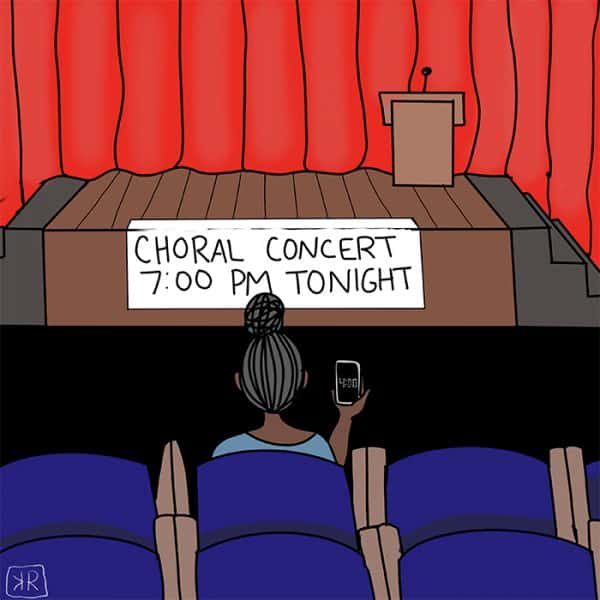 The Eager Beaver: Shows up more than 2 hours before showtime to guarantee getting the perfect seat.

The Space Invader: Saves an entire row of seats for their extended family, neighbors and possibly that talent agent that they think is going to show up for little Suzy's big solo. 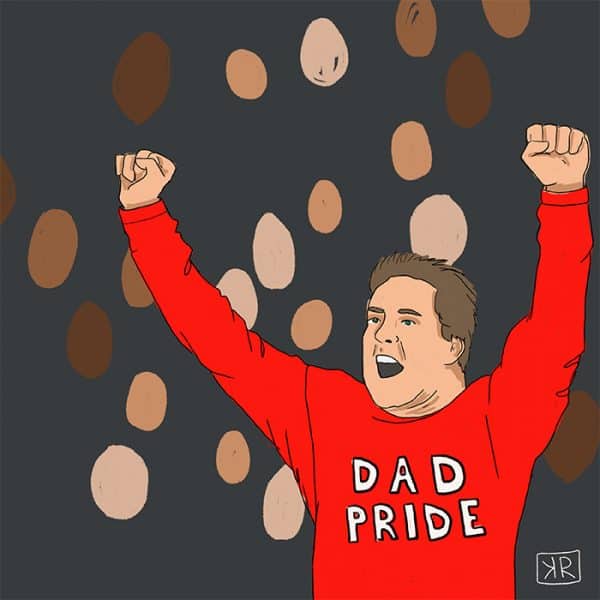 The Clappy Gilmore: They leap to their feet at every possible opportunity, whooping and hollering like they're at an NFL game.

The Tower of Power: The person who has to stand up to film their kid, never mind that there are 150 people behind them. 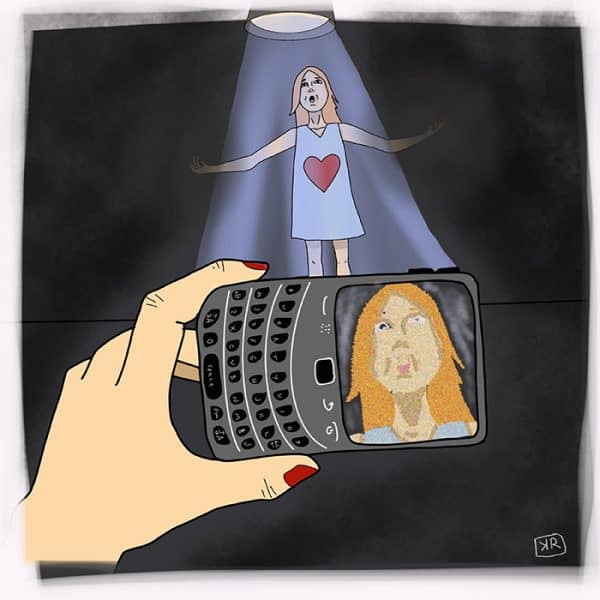 The Zoomer: The parent who zooms in on their (probably ancient) phone's screen until is so close their kid looks like they are in Minecraft.

The Big Dipper: They “dip” out as soon as their kid's performance is over, instead of staying to support all of the other children who are performing. See also: Arrive late because they know their kid isn't on until the end.

A huge, gigantic, Clappy Gilmore-style thank you to my friend Katie of A Mother Thing for her amazing illustrations on this post! Give her a follow on Facebook for more!

« Ten things I can’t wait to eat at Star Wars Galaxy’s Edge
Bring the inside out, with SunBrite Veranda Series »