We have a great group of friends if for no other reason, they love to get into the theme of a party, so it was a must that we offer Star Wars costumes for the party! Our best friends all showed up to the party decked out in Star Wars themed shirts they'd bought just for the occasion.

We wanted to have more than just t-shirts people happened to wear, so we decided to make Jedi robes and Princess Leia headbands for everyone who wanted them. 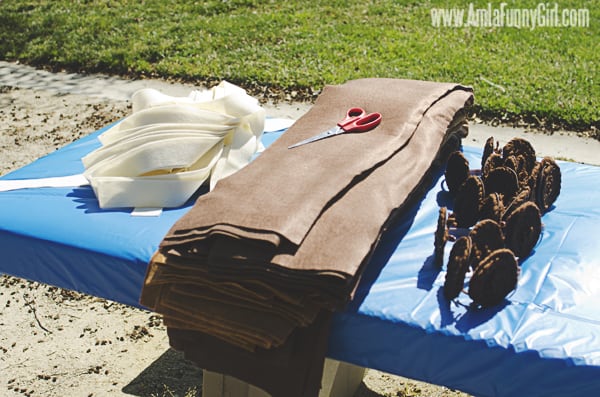 The Jedi robes are ridiculously easy. Just a large rectangle of craft felt, with a slit cut up the front for the lapels on the front. Another piece for the belt and you're done!

I made all of mine 36×72, because it was the easiest, and then we had scissors on hand to cut them to the right length for the kids who wanted to wear them.
If I was a) Better with a sewing machine or B) Had access to a serger, I probably would have just made these out of plain broadcloth. The felt was a little warm in the sun, so they didn't go over as well as I'd hoped. But I got the felt on crazy good sale, so it wasn't a big deal!

The party was on a Sunday, and on about Tuesday I had this idea. I'd seen it on Pinterest, but the original blog post it was pinned from was gone, so I was pretty much on my own to get these put together. I managed to make 10 of them in just a couple of hours, and they turned out pretty cute! 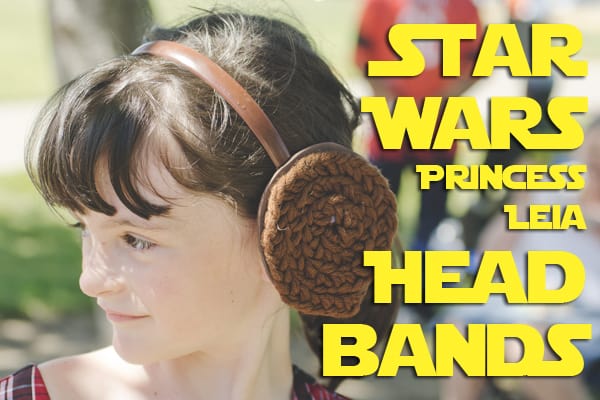 Things you need for the headbands: 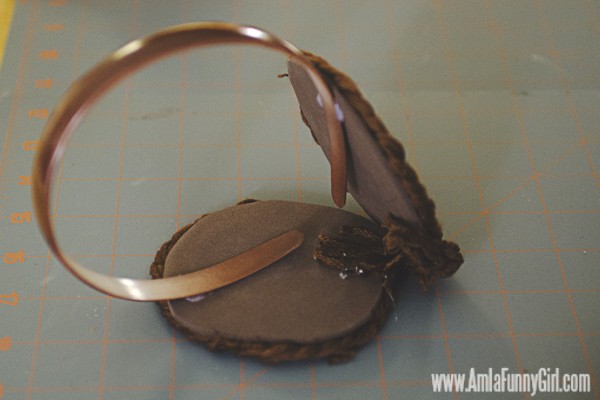 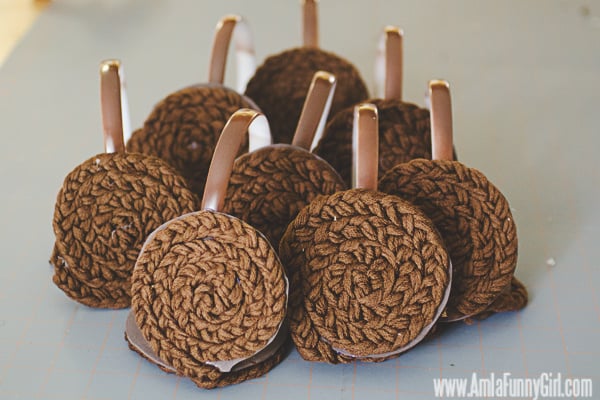 Coming up next? The Death Star pinata and all that goes with it!

This is the third post about Max's Star Wars birthday party; you can read the first two here: Party Overview | Themed Food