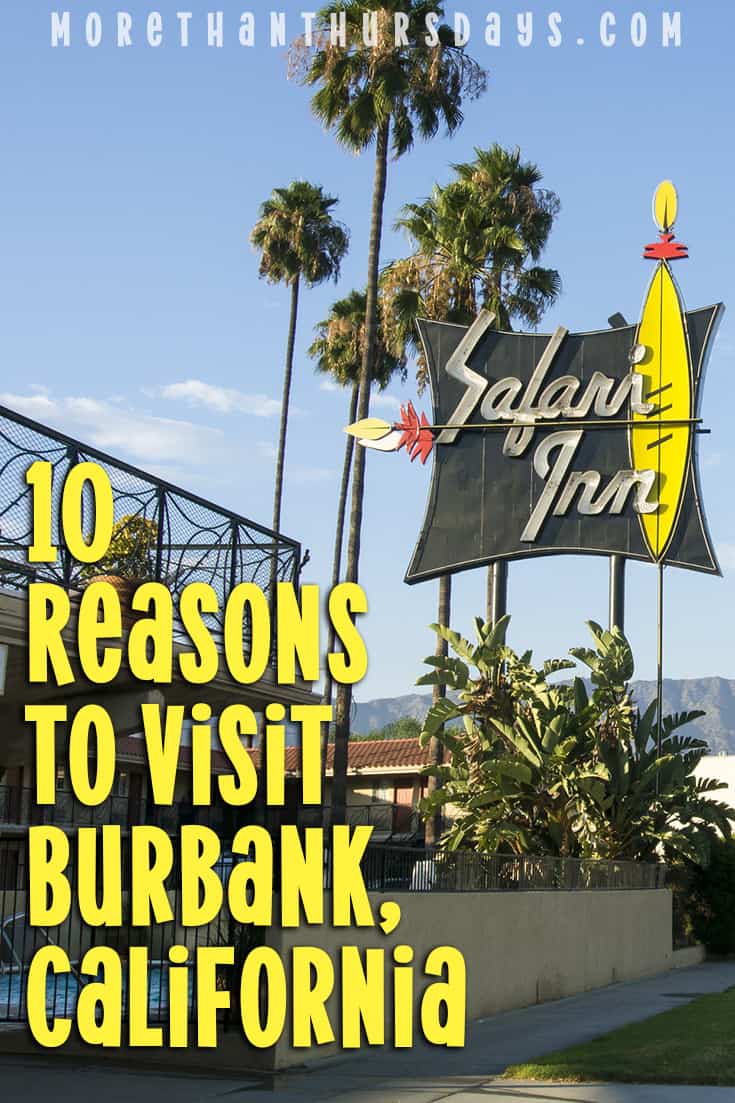 There's more to Southern California than Disneyland and traffic! A short drive from the most Magical Place on Earth, you'll find Burbank, which is a worthy destination all on its own! Be sure to connect with Visit Burbank before your trip, so they can help you get the most out of your time in this special area. They've got tons of resources to help you plan.

I'm actually headed to Burbank this week for #TheGeeklyRetreat, an entertainment blogger's event, where we'll be checking out just some of the things I've suggested here, and so much more! Be sure to follow the hashtag on Instagram and Twitter, and follow me on Instagram, Facebook and Twitter to get all the inside peeks at what we'll be up to!